The Future of Treasury Payments: Fintech Hotseat – a 2022 AFP Review

The world is changing, and payments are changing right along with it — from new types of payments and new payment rails, to the ever-increasing volume of payments made across the globe. We’re seeing new market consolidation at the same time as emerging technology and an increased need for cybersecurity measures to combat the rise of fraud and greater sophistication of cybercriminals.

At the 2022 AFP Conference, analyst firm Strategic Treasurer brought together experts from four leading payments providers and asked some tough questions. Here’s a recording of the session, along with some key excerpts and takeaways.

Are Payments APIs Living Up To the Hype?
It’s probably not a surprise that the first question was about APIs — are they really transforming the world of payments, or is all the hype overblown?

While the experts agreed that APIs have tremendous potential, they also cautioned that at least for payments, that potential has yet to be fulfilled. Bob Stark was the most optimistic, saying that in a year’s time the value of APIs will no longer be a question as more and more are put into practice, revolutionizing key treasury focus areas such as real-time payments. The other experts expect it to take a bit longer, particularly on the bank side. For instance, Mark O’Toole pointed out that while APIs in B2C are thriving, for connectivity, only a fraction of the banks actually have an API available today. However, both O’Toole and Ankush Gupta also noted that innovation in banking is on the rise, with more banks choosing to partner with fintechs in order to move faster in delivering better digital services to their clients.

In the Hotseat
The reason that Strategic Treasurer calls this series of expert interviews “Fintech Hotseat” is because Jeffries asks some hard-hitting questions — and he mixes things up by sometimes doing it with a “speed round,” where each expert has to give an answer quickly and succinctly. While there isn’t room for debate in this format, it does highlight any diversity of thought.

Some examples include questions like, “Do you see payments growing over 5 years at 2X growth rate?” and “Which is more important: Cost or visibility?” Both of these particular questions received unanimous responses from the panel – the answer to the former was “yes” and to the latter, “visibility” won the round. Michelle St. Rose shared that in her opinion, “visibility is the avenue to everything – if you can see it, you can fix it,” and that customers will be willing to pay for services as long as they have confidence that they will work.

FedNow, or FedLater?
Jeffries also touched on FedNow — a new instant payment service being developed by the United States Federal Reserve Banks for U.S. financial institutions. Given the typical delays inherent in rolling out new standards-based technology and processes, he questioned whether it would launch on time. The panel was cautiously optimistic, although O’Toole believes there will be a delay, and Gupta stressed that meeting the requirements is more important than going live on the initially scheduled date.

A follow-up speed round question asked the experts whether they felt FedNow or same-day ACH would dominate. St. Rose said that same-day ACH will remain on top for the next four years, and Gupta added that given the “ubiquity of ACH it would be hard to see such drastic adoption of something so new.”

Future Outlook
Jeffries concluded the session with an open-ended question: “What do you see/hope/expect in payments in the next 5-10 years (what will be transformative)?”

Gupta: All of the above: end to end experiences, moving away from buyer/supplier-led or AP/AR processes. Customers want a better, seamless experience — resource prioritization will be important, how will we change people within our companies to be API-first? Redeploy capital that takes advantage of the digital and technology trends we’ve been seeing.

Watch the Full Session
This is just a small sample of the many questions fielded by the experts over the course of the 55-minute session. To hear all the questions, and all their answers, watch the video.

Fides is the world leader in multibank connectivity, payments and transaction communications. A market leader for more than a century, Fides is committed to the principles of Open Banking, making treasury and financial operations as efficient, transparent and secure as possible for all organizations.

Fides provides everything organizations need for efficient cash and liquidity management, all through a single platform — along with connectivity to more than 13,000 financial institutions through an unmatched range of methods and channels. Thousands of companies around the globe rely on Fides’ connectivity capabilities and comprehensive workflow, reporting, conversion, validation and security services, for their own businesses and for extending services to their clients.

Whether you access via the secure Fides Multibanking Suite or take advantage of our seamless integration with third-party ERP, TMS and other backend systems, Fides is the only platform you need.

Our newsletter informs you about everything that makes treasury more efficient. Subscribe now and stay up to date. 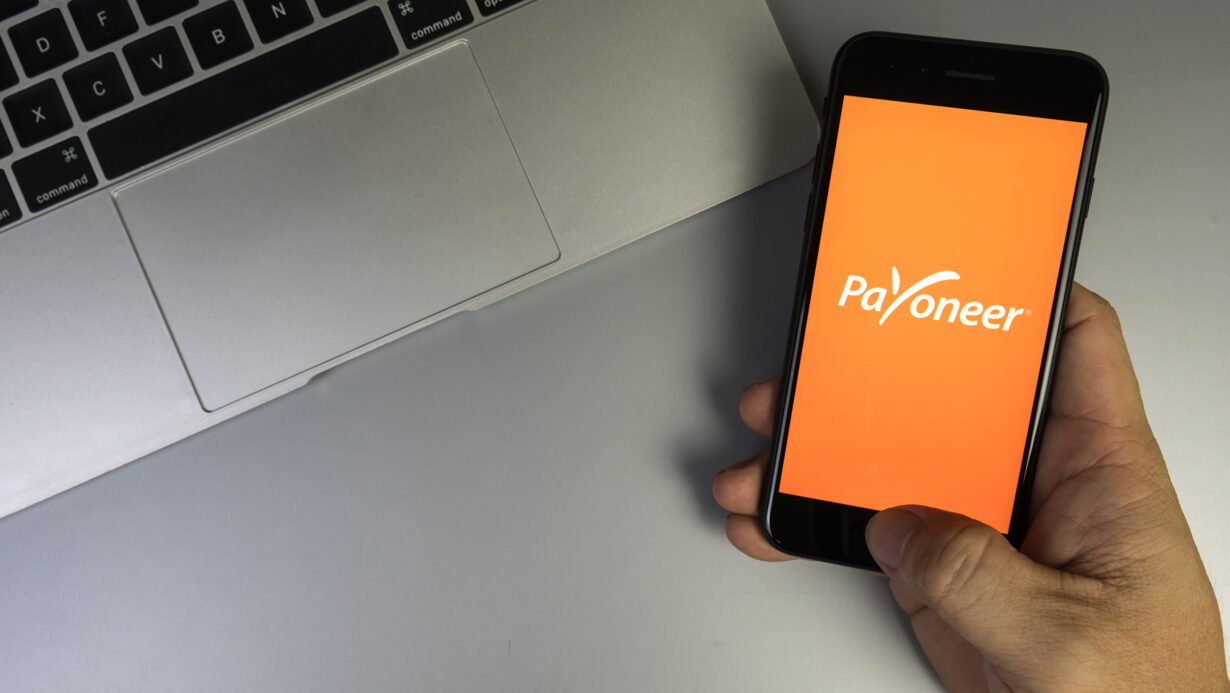 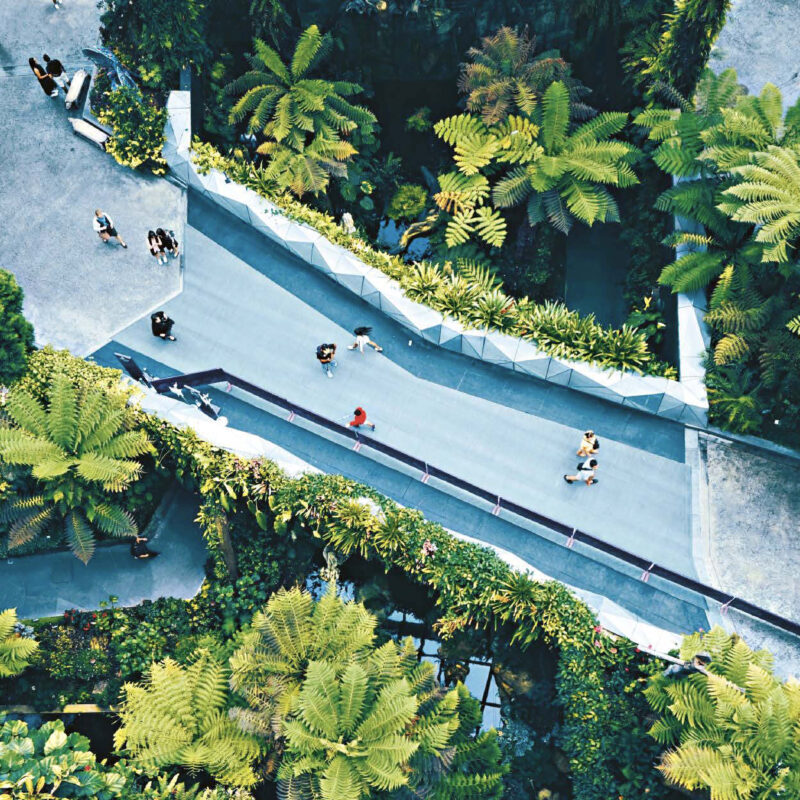 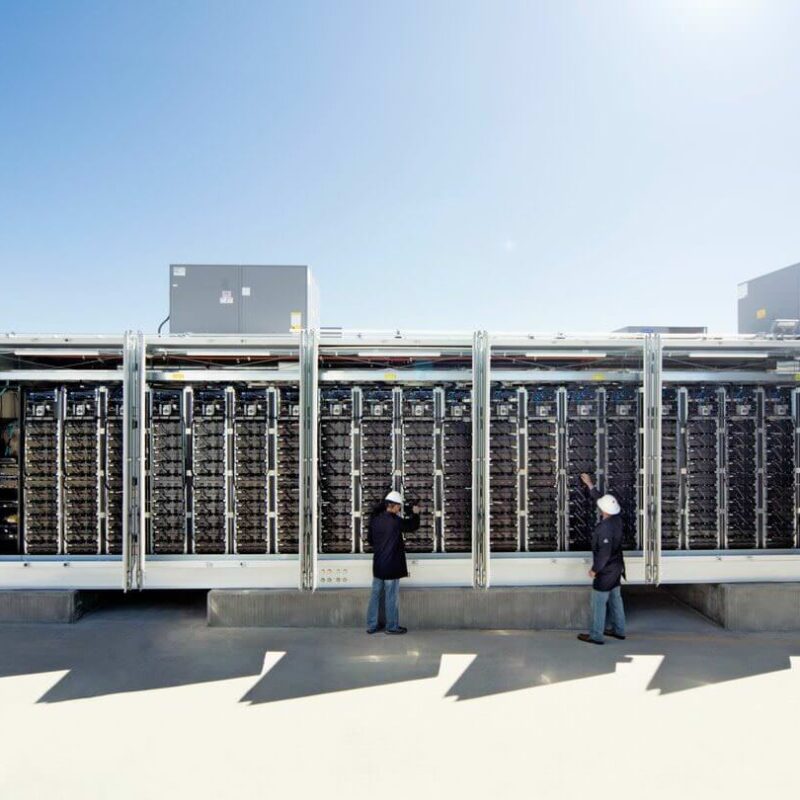